For decades, the Mayo Hotel had been the societal symbol of Tulsa’s reign as the Oil Capital of the World, catering to oil barons with names like Getty, Skelly, Phillips and Sinclair. But its closing in 1981 underscored the city’s faded status as Houston became the focal point of the energy industry. “No one was buying anything in downtown Tulsa, and we bought the building not knowing if downtown was going to come back,” said Macy Snyder Amatucci, Mr. Snyder’s daughter and vice president of Brickhugger, the family’s development company. “Everyone thought we were crazy.”

Once again, the Snyder and Bhow families have breathed new life into a disused downtown property. Their latest success is the new Best Western Plus Downtown Tulsa/Route 66 Hotel, which was formerly an office building owned by the city of Tulsa. Though new hotels typically take some time to ramp up, Neal Bhow said it’s gotten a boost thanks to the neighboring Cox Business Center and the BOK Center.

When it was built in 1925, the Mayo was the tallest building in Oklahoma. Topping out at 18 stories, the Sullivan-esque skyscraper features two-story Doric columns and false terra-cotta balconies. In its heyday, J. Paul Getty lived here and Babe Ruth, Charles Lindbergh and John F. Kennedy all visited. 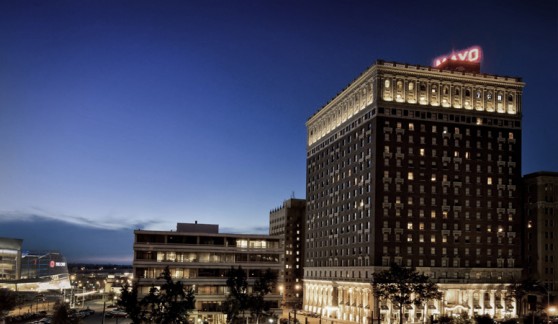 When it was built in 1925, the Mayo was the tallest building in Oklahoma. Topping out at 18 stories, the Sullivan-esque skyscraper features two-story Doric columns and false terra-cotta balconies… 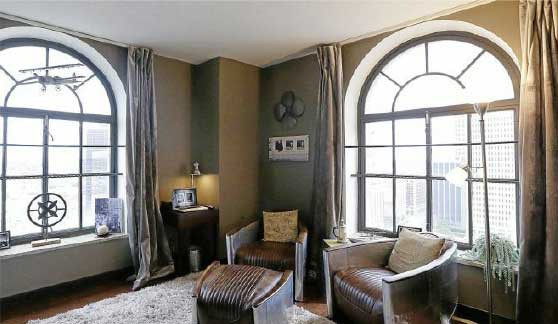 Downtown Tulsa is a Template for Revitalization

Forbes Magazine recently named Tulsa the No. 1 city for young entrepreneurs, citing an 88.3 percent cost-of-living index. This distinction is a major factor in making Tulsa a leading city for new business development.